B2 SPORT S.A is a group of companies dedicated to the design, manufacture, installation and maintance of sport equipment, tribunes and stages, playgrounds and urban furniture equipment.

The last 45 years have consolidated us as a reference of the national market through our brands NOSHAGA, GALVAN SPORT y B2 SPORT as the group of companies that more facilities had made in our country since its creation in 1972.

We have been official suppliers of the 2nd World Cup of Sports Gymnastics in 1977, Rhythmic Gymnastics World Championship 1985, Olympics Games of Barcelona ’92 World Athletics Championships in Greece 1997, Final Four of Hockey in Guimarães Portugal 2002, Davis Cup (Sevilla 2003). Also, we were suppliers of sport equipment in official football clubs as Real Madrid C.F. Atletico de Madrid C.F or Real Sociedad C.F. In 2017 we have manufactured the most modern sport facilities of Universities like DEUSTO or GRANADA (UGR).

B2 SPORT is the only Spanish company that manufactures a wide range of solutions for sport equipment, tribunes and stages, playgrounds and urban furniture equipment. This allows us to offer a wide range of services through our professional equipment. To carry out the manufacture, monitoring and maintenance of all our facilities. There are more than 3.500 customers who already have our trust.

GROUP B2 SPORT throughout its history

From the creation of NOSHAGA SPORT in 1972 to 1990 when it is created GALVAN SPORT, a new Factory in Castronuño, until the implementation in Medina del Campo (2010) with the most modern facilities of manufacture in our country. These facilities give to GRUPO B2 SPORT the sector leadership with a Enterprise policy of continuous improvement which makes us set the highest goals to achieve our targets. 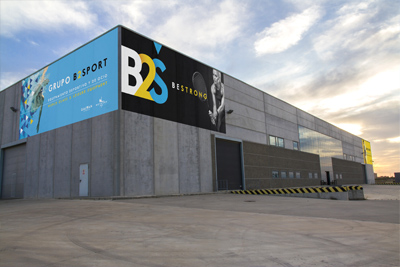 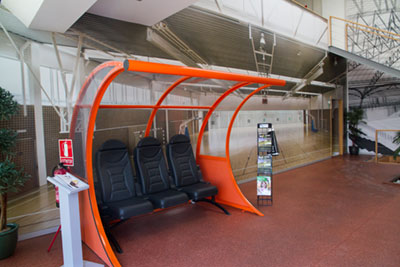 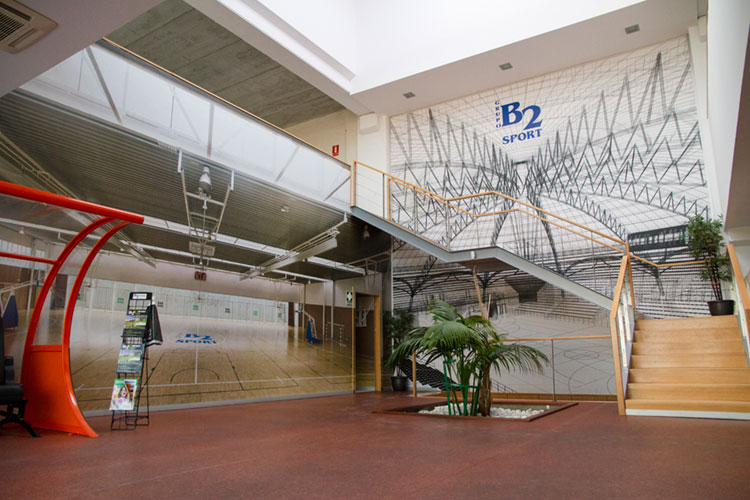 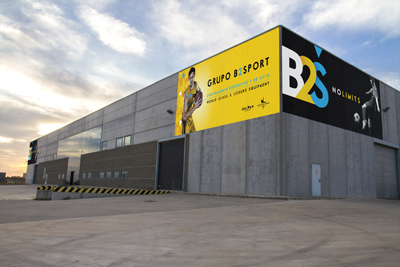 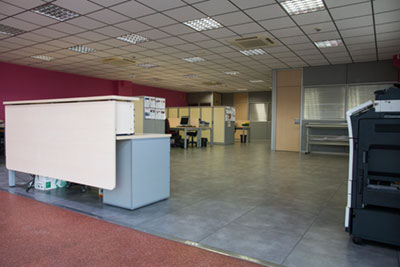